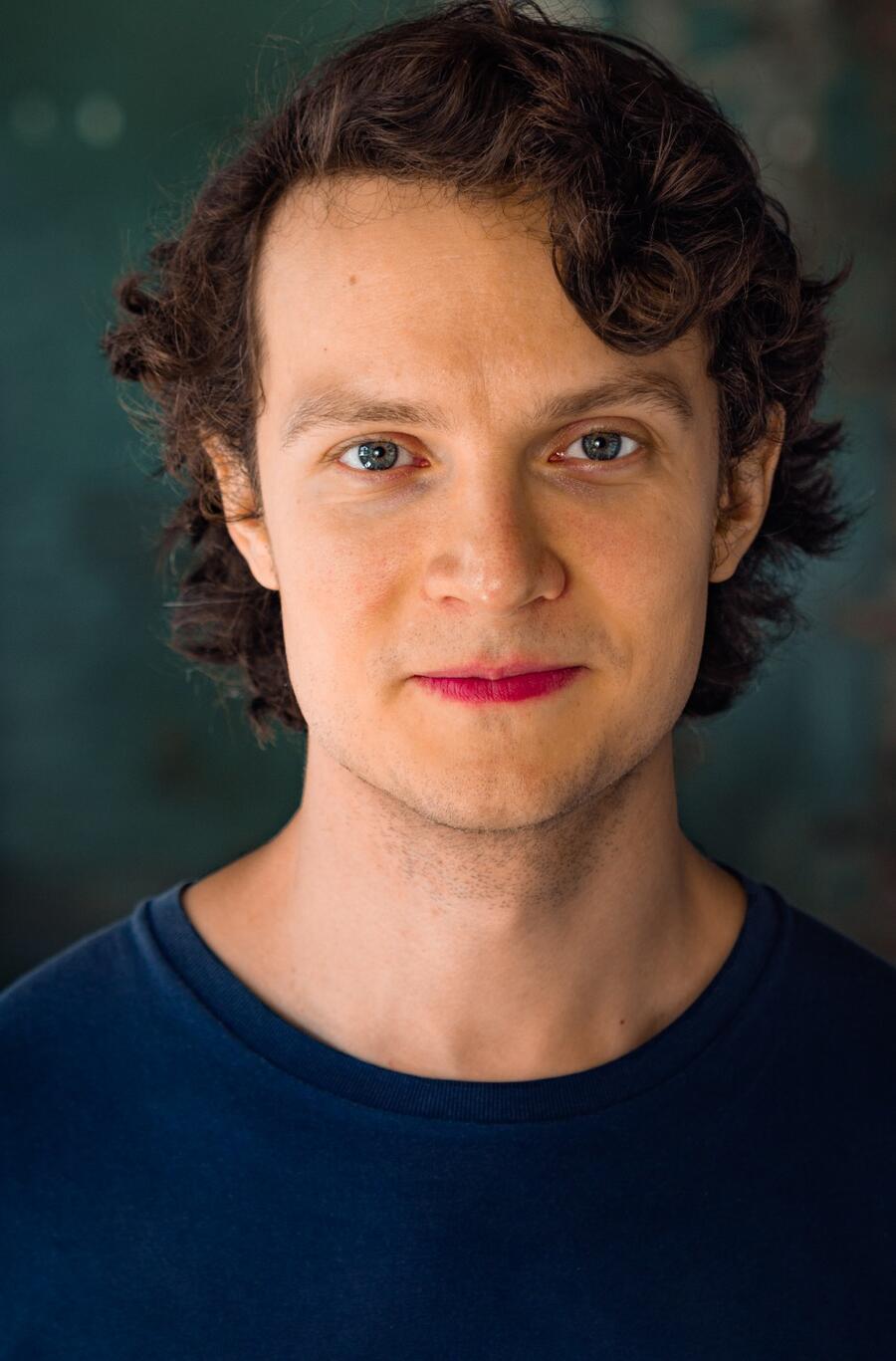 I'm a Chicago comedian who performs with Improvised Shakespeare and Baby Wants Candy. I've previously played with Cards Against Humanity and I've performed a few solo shows at the Chicago Sketchfest. My comedy's also been featured in the American Bystander, the Austin Comedy Film Festival, and McSweeneys.

I moved to the big city with nothing but a suitcase and a dream.

Now I have a suitcase.

Due to what only could be a series of errors, I have never been cast in any of these.

You can find my acting reel here. 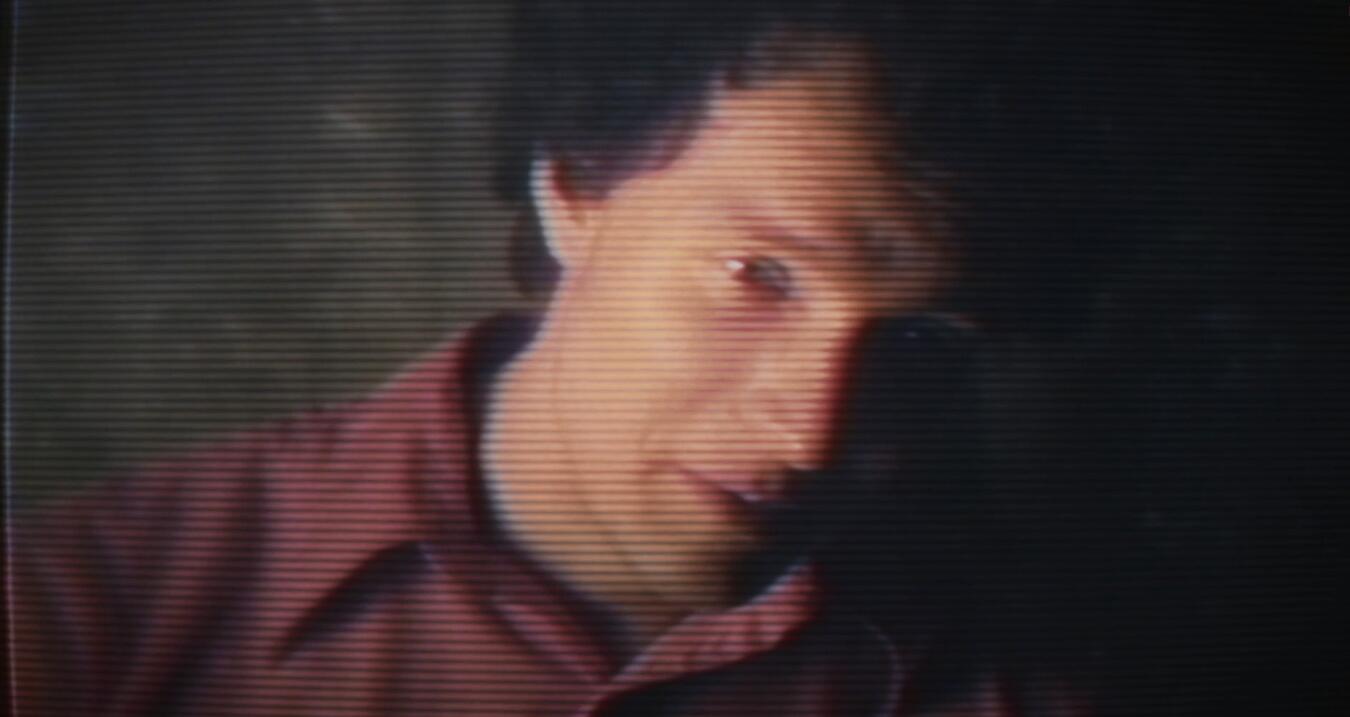 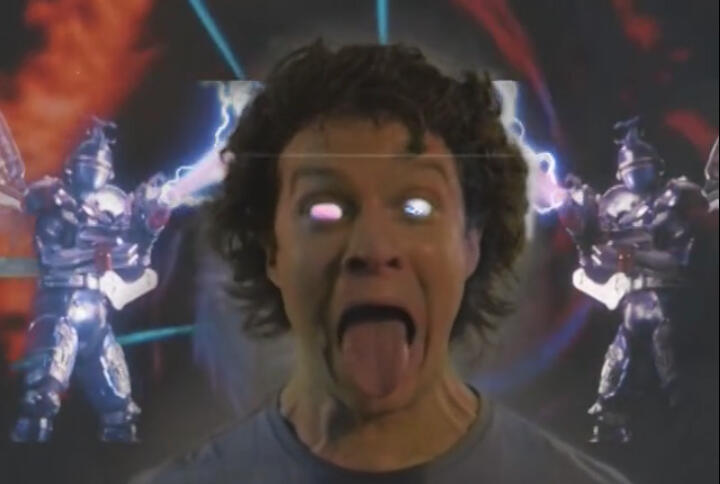 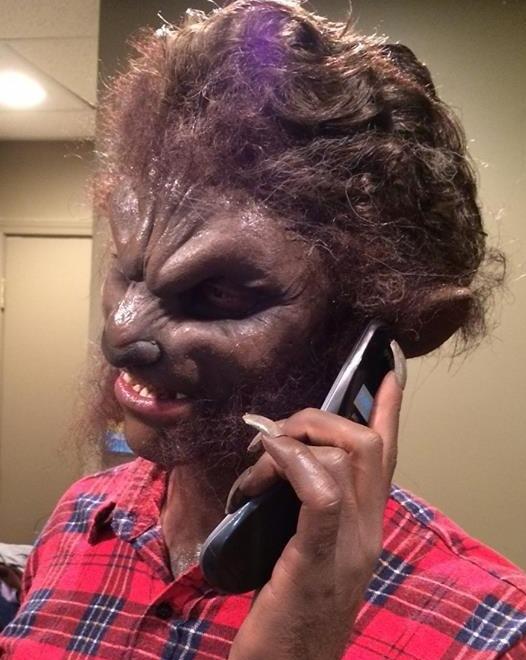 If you really want to see more 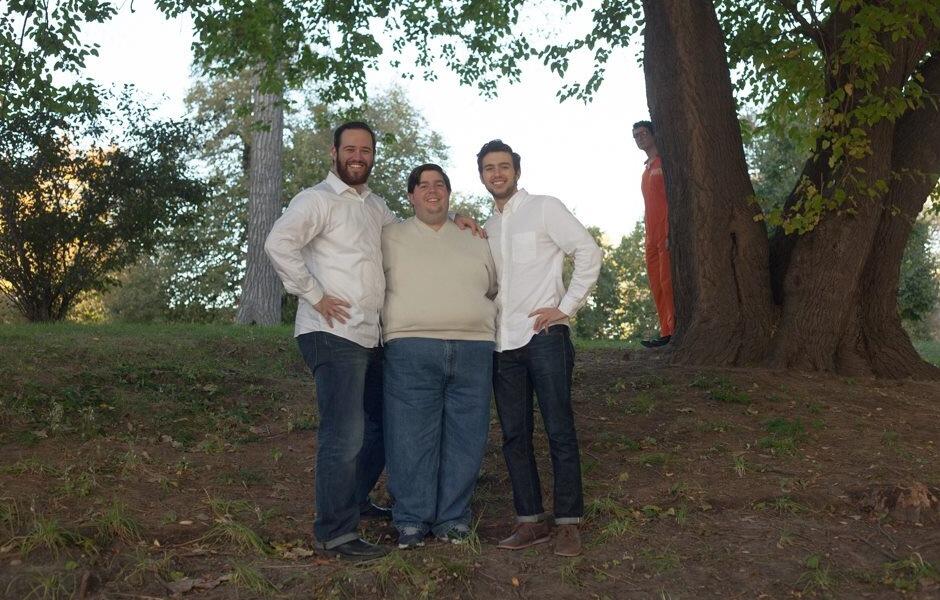 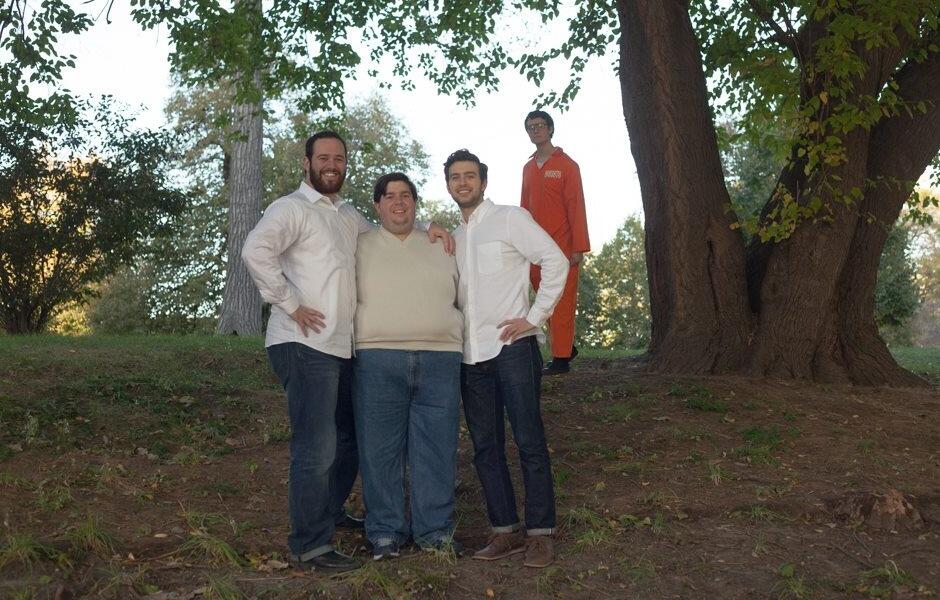 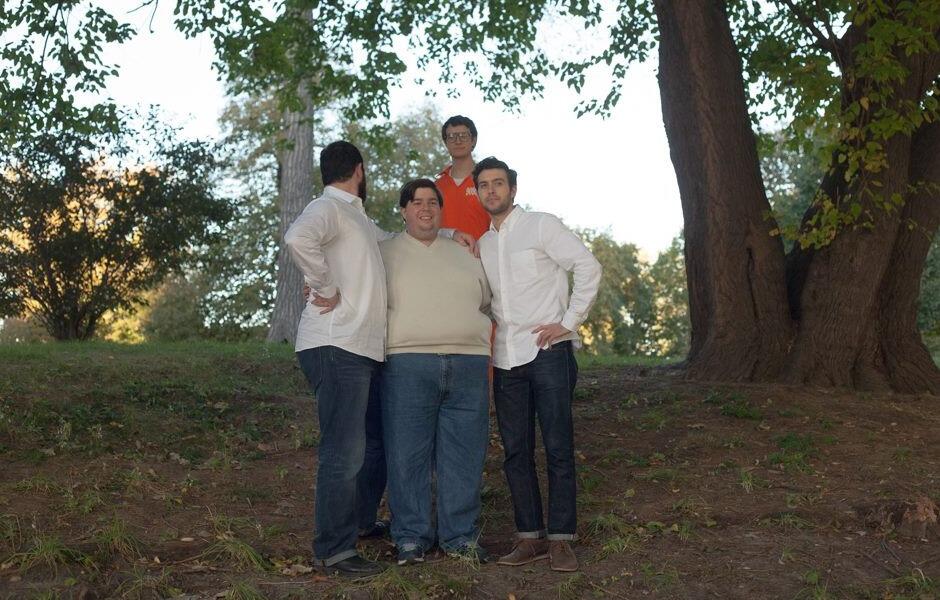 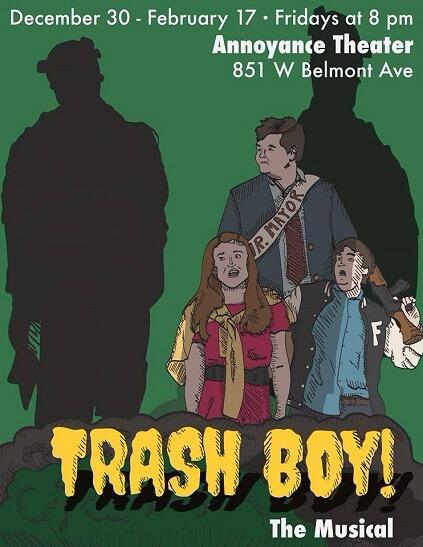 A musical about a boy made of garbage!Co-writer/ensembleFull musical, Annoyance Theater 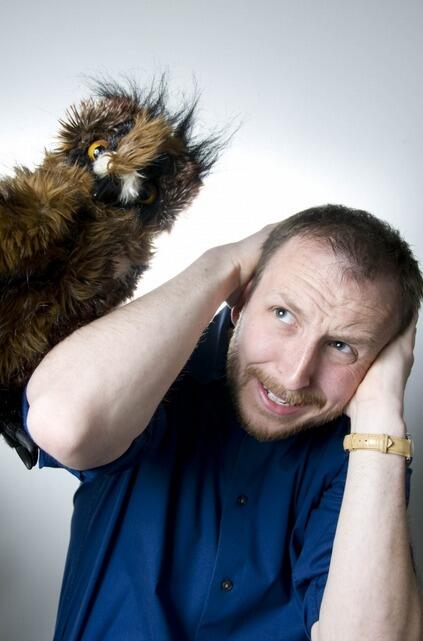 A guy tries to break up with his girlfriend but he keeps getting attacked by owls.Writer/DirectorOne act play, Annoyance Theater 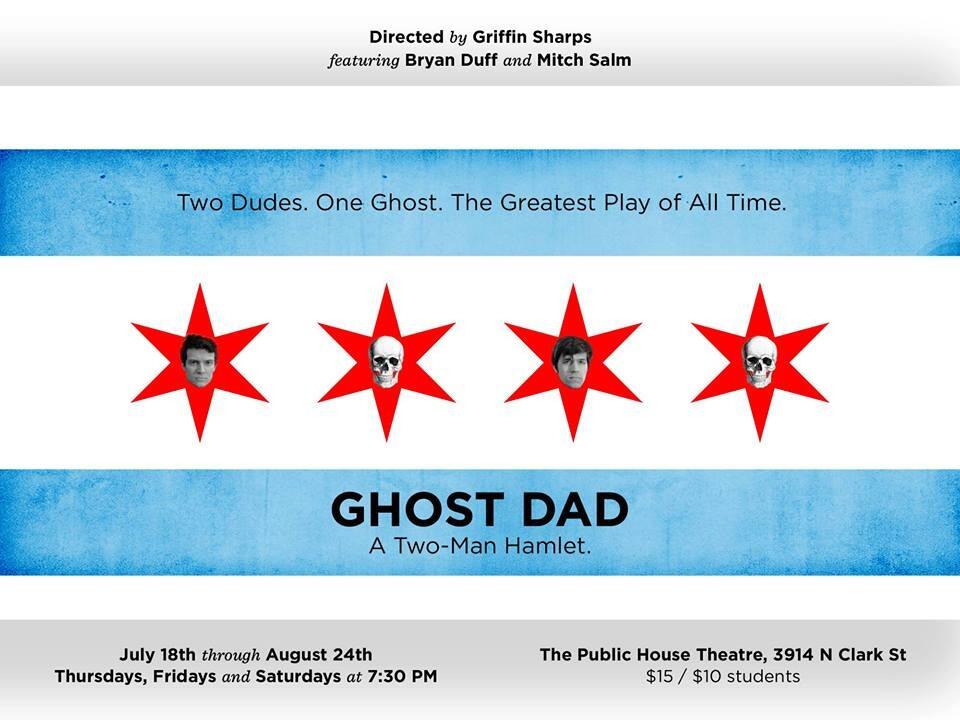 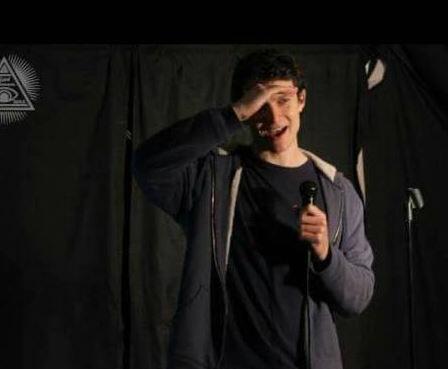 Hey here's something that really matters: I wrote a TV pilot. I figured everyone was going to want to read it so that's why I put it on here. Otherwise I'll probably just keeping sending it around to my friends who are new parents or just started good jobs.

Fletchers in the Chi 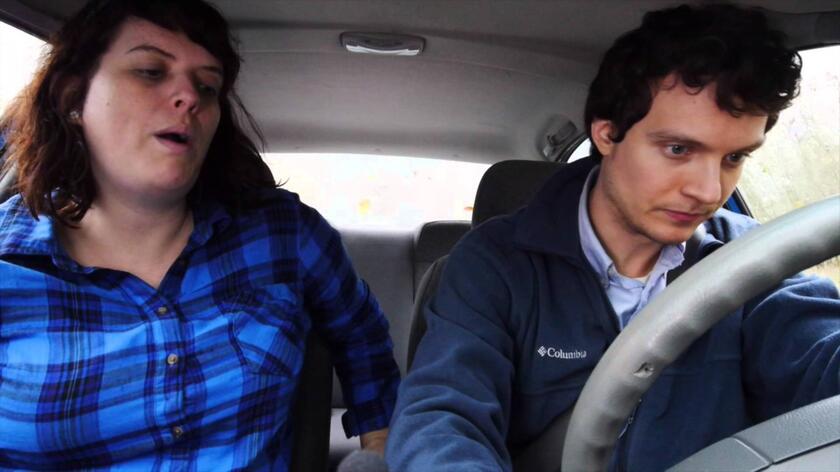 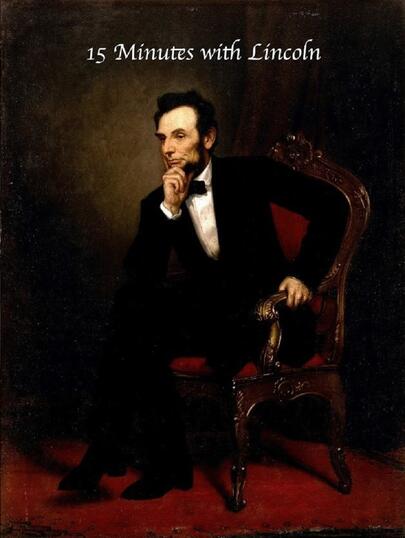 Asking hardcore Trump supporters if they can dunk

Getting feedback on my acting headshots from pizza places

the ones I've lost interest in 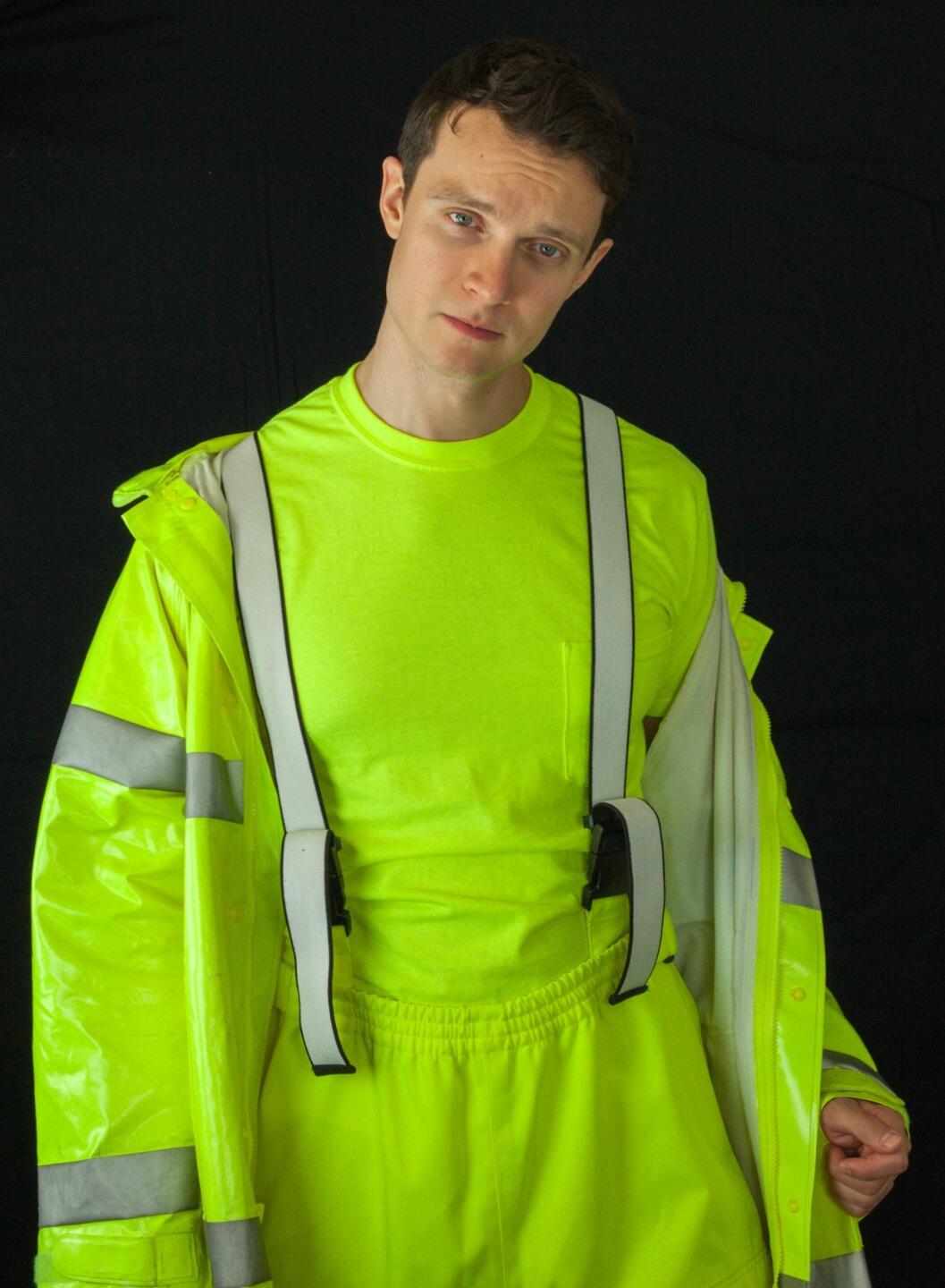 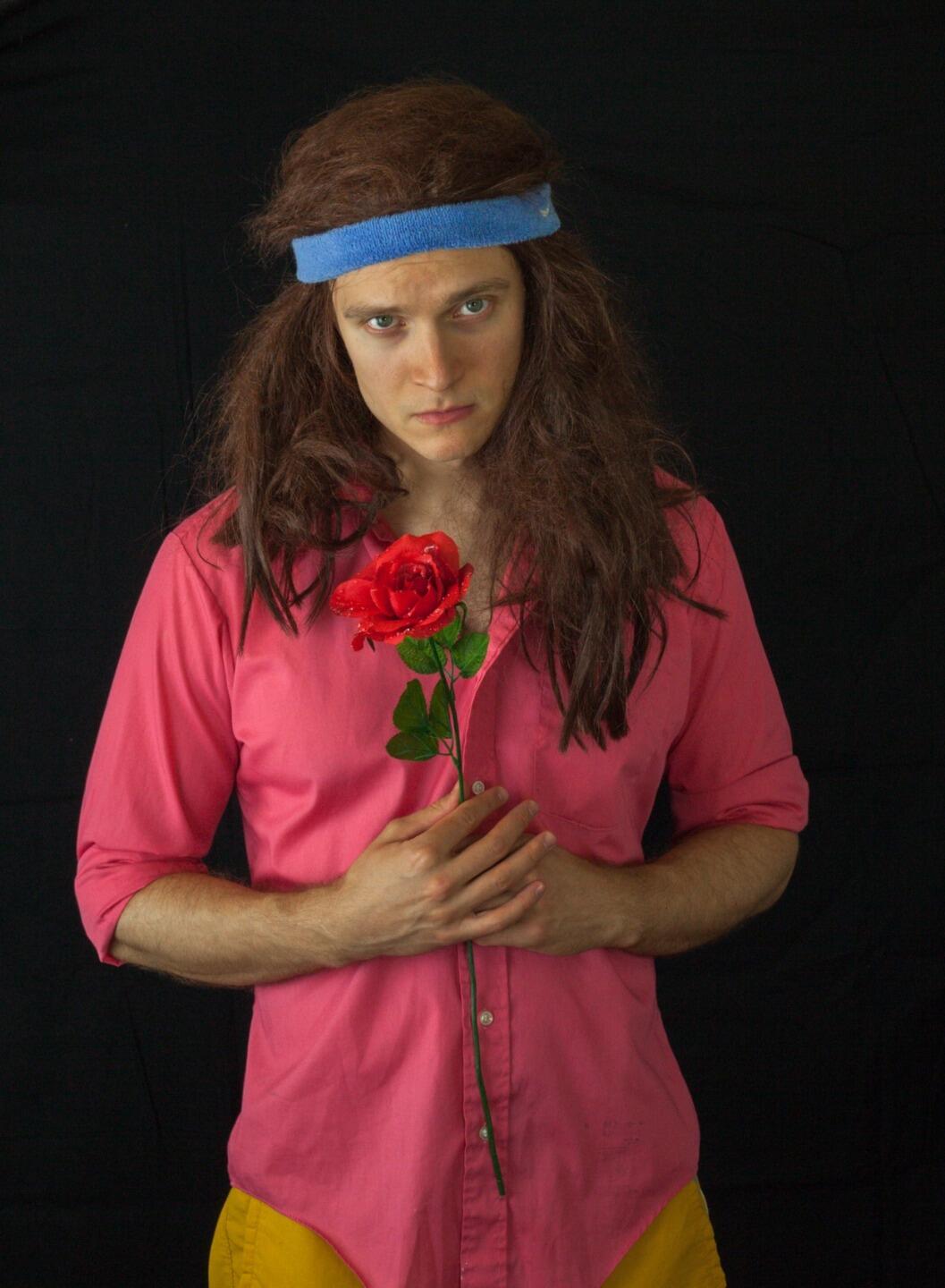 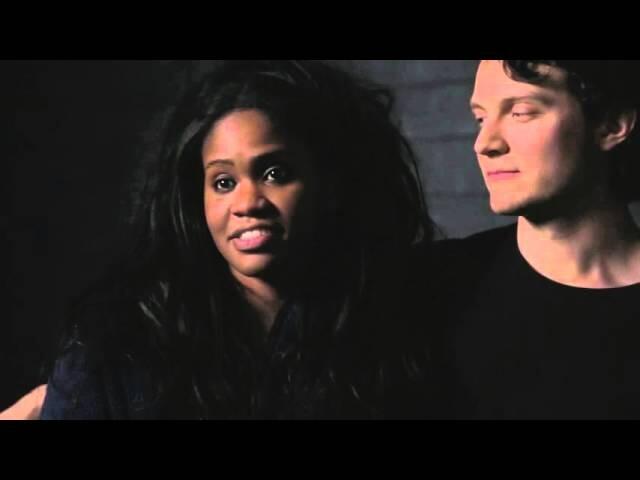 Immersive theater, sketch comedy, and live streams, all while posing as an events company. 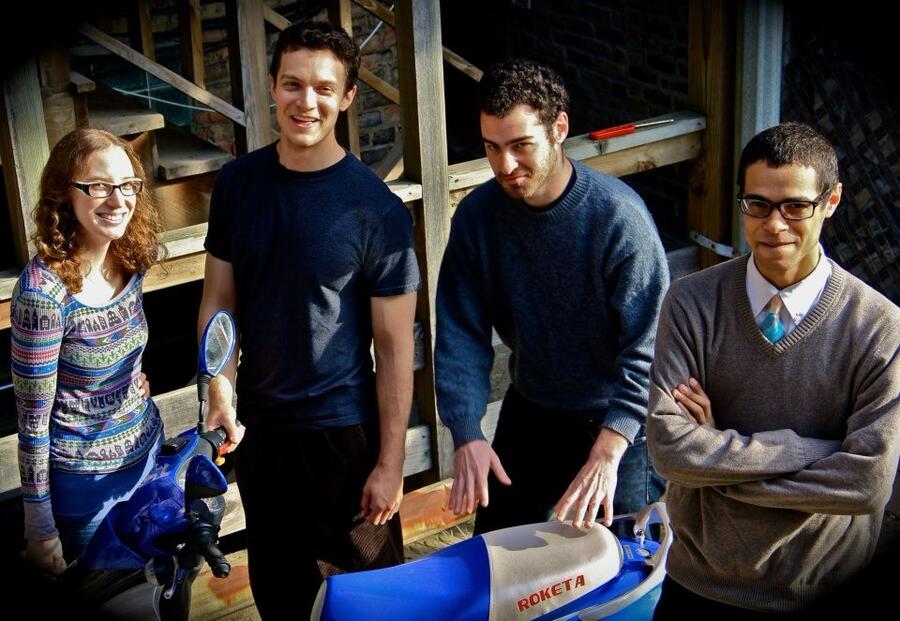 We were described as "fearless," "inspired, absurd" by TimeOut Chicago and "all brains," by the Chicago Reader which is probably why the group desolved so it's members could apply to graduate school. 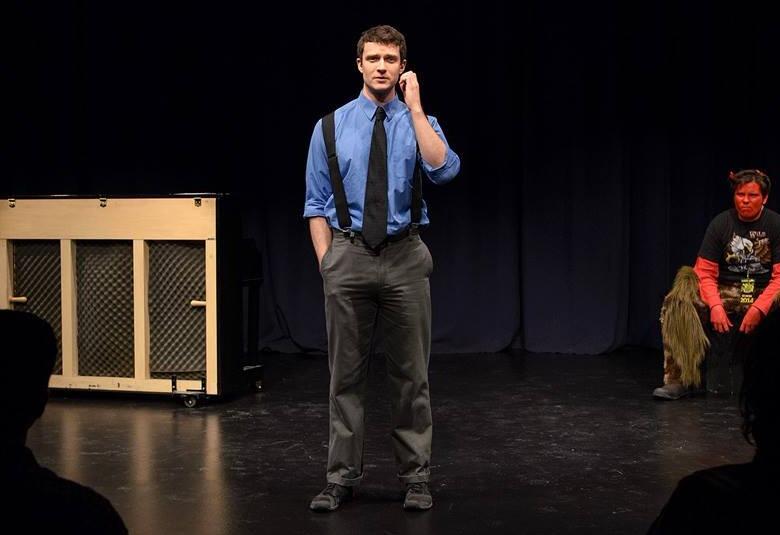 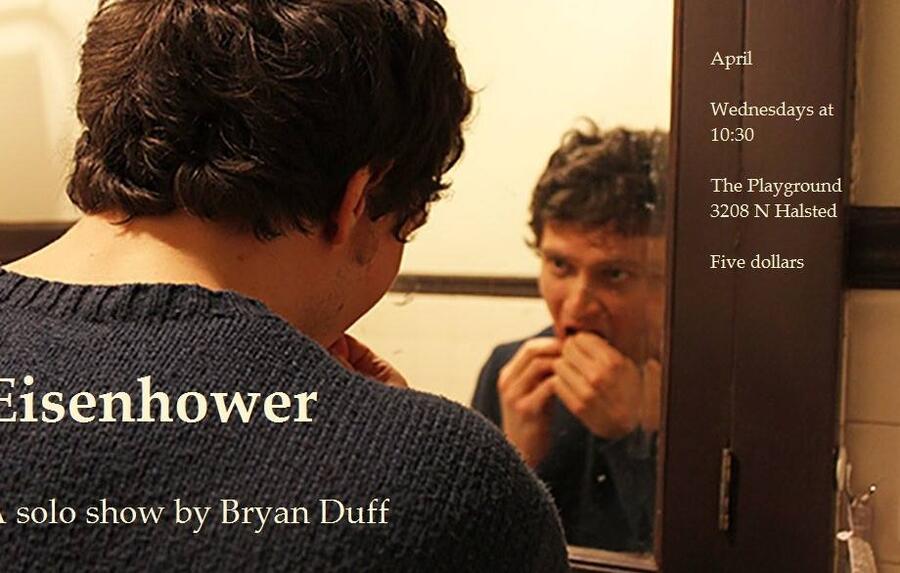